I had the privilege of sharing a coffee with Wendy, a successful business women, stuck into life in her community and church, currently on the emotional rollercoaster of fertility treatment. Here’s some of her story and then some snippets of our conversation that really stood out to me and some advice if you’re going through fertility treatment and some reminders what to say if you’re not!

As someone who’s always been very organised, driven and ambitious she designed a career around having a family (setting up her own business) but put off having children, assuming it would be easy and straightforward as she and her husband are both really healthy.

After a few months of trying without any success and a bit of reading, she started to think maybe it wasn’t going to be as easy as they’d first thought. As time went on and after some unhelpful doctor’s appointments she talks about no longer feeling confident and self-assured but instead a bumbling mess. There’s a whole range of challenges that can come with an infertility diagnosis including self-accusation, feeling like a failure or blaming yourself for working too hard, as well as the frustration of people saying unhelpful things like ‘just relax’.

After some test results, they were told they were highly unlikely to conceive naturally and started down the IVF route. Even though they’d known lots of people who’d had IVF it still felt like a really scary step. She then described the long, drawn out process of being referred for ICSI and the further twists and turns of needing to have cysts removed too.

I was really encouraged by the way she talked about not putting your life on hold while you wait to see whether this happens.  She even described taking her injections to a bar in London so she could still enjoy her friend’s 30th birthday party whilst going through the process!

She was really honest about the build up and then crushing disappointment of the procedure not working (despite it working for a friend who had it at the same time and was really negative about the whole thing). Common to many other people who’ve shared their stories she talks about the frustrations of waiting, of admin mix ups/wrong results etc and of it seemingly being so straightforward and easy for others. After this disappointment, she went out for a nice lunch and making some plans for the future – moving forward and continuing to plan and dream.

She talked about the difficult balance of wanting to be private but as a naturally open person also wanting to share if it could help people. A related challenge is that once you tell people they feel like they have a right to ask about it. You can end up in a weird situation where perfect strangers know all that’s going on but some of your best friends don’t.

We also discussed the lack of a forum to talk about infertility (whilst acknowledging there are days you want to talk about it and days where it’s exhausting and you don’t want to talk about it!). She describes it like grief. It’s like when somebody has died – everyone else has moved on with their lives and you are still dealing with your grief. You’re trying to deal with it and find happiness but it’s always hanging over you and feels like your whole life is in limbo. The unhelpful advice you get from everyone is to keep carrying on with your life. All you want to do is be normal and feel normal again. You don’t know if you’re going to get your happy ending. 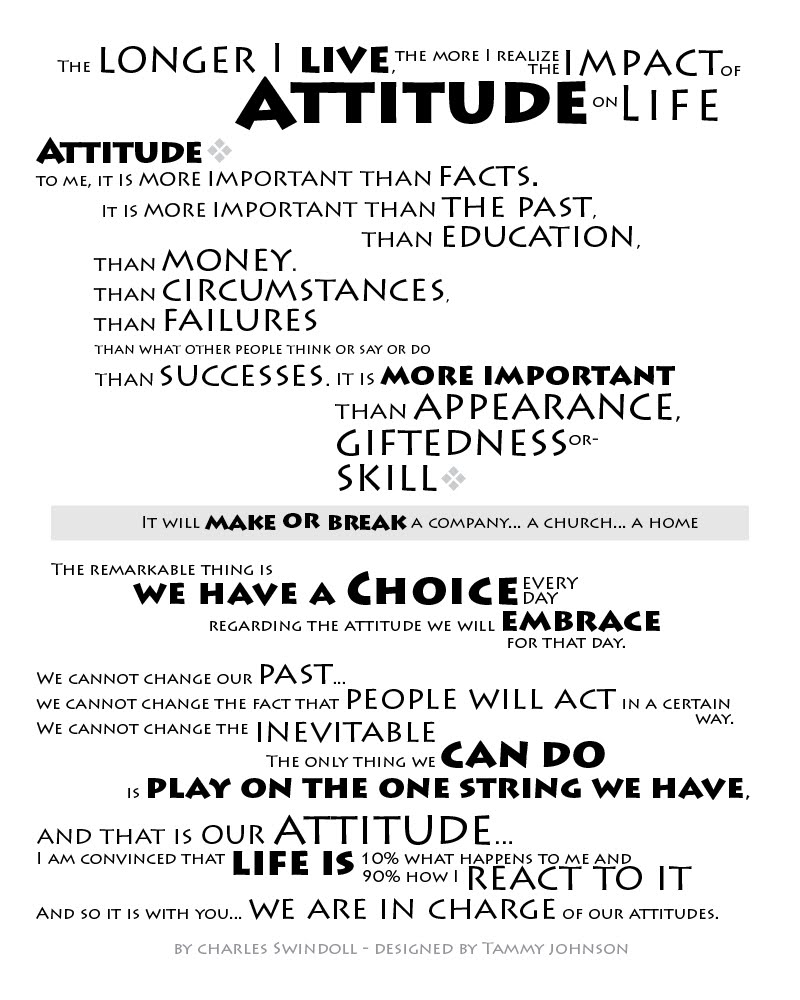 All that said, Wendy is a firm believer in choosing to remain positive and that the only thing you can choose in life is your attitude. You can’t control your circumstances but you can control the way you react to them. How we behave in a situation can give other people inspiration. You don’t have to let it control your whole life.  There were a few things that she talked about that I thought were really helpful and worth highlighting:

And now for the good, the bad and the ugly…

Key themes that came up time and time again in my conversation with Wendy and with others are people either being ignorant or overly personal.  Allow people to share if they want to but generally your role as a friend or family member is probably to listen, to pray and maybe to organise something fun (see below), not give advice or get into all the gory details.

Please be sensitive about your own moans and groans too. Wendy mentioned the frustrations of people complaining about sleepless nights or a friend who used to declare ‘I hate being a mum’ weeks when things were tough. Equally, don’t be so oversensitive that you don’t include and invite. She used the example of a children’s birthday party or baby shower – definitely invite someone who is having infertility issues but also give them a get out to cancel on the day if they want to.

On the negative side, she talked about how much time and energy are required trying to help other people process their thoughts and feelings about it and manage their expectations and misconceptions. She talks about asking people to remember that she was a person before she started trying for a baby and is still that person.

On the positive side, she described a fantastic friend who after she got the initial infertility diagnosis, booked the day of work and sent her a text saying let’s spend the day together. She organised a day including horse riding and they spent the day not talking about it! Wendy describes it as the kindest gesture because of the self-sacrifice (her friend is a very busy person working in the city) and the fun and freedom of being outside.

Single and ready to mingle?

The Meaning of Marriage – Summary

Freedom to not be okay